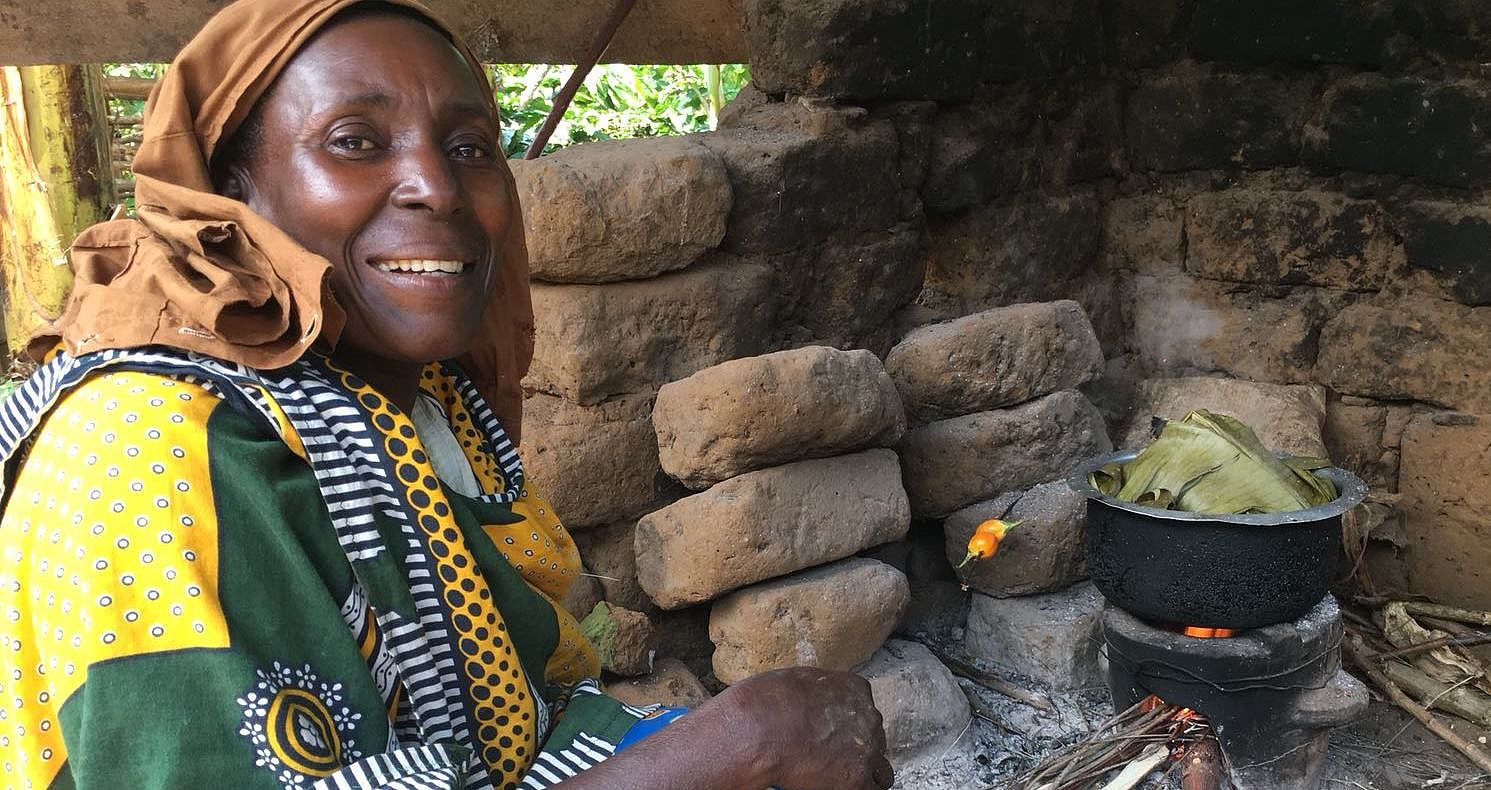 Kagera is home to nearly two million people, most of them economically dependent on subsistence agriculture or fishing. Most households in the region use firewood or charcoal for cooking. The high usage of wood and charcoal besides being costly for the families, leads to respiratory illness especially for the women and girls and also results in high deforestation rates.

The project partner KCU began the initiative of providing energy efficient cook stoves to the locals after accessing high demand in Tanzania and witnessing a similar successful project in Malawi. The initiative includes training locals on the production of the clay cook stoves and their efficient operation. The initiative targets production and distribution of 550 cook stoves which will be acquired by interested households at minimum costs. KCU also offers consultation and client support throughout the lifecycle of the stoves.

Benefits of the Cook Stoves

Being more efficient than traditional hearth, the cook stoves save more than 20% of energy, produce less smoke and soot particles. Further advantages are increased respiratory health of women and time savings as they need to walk shorter distances in search of wood. Also money is saved as families consume less wood. Time and money gained can be spent on family and other progressive activities. The training for production of cook stoves that is received can be utilized to create other similar stoves and thus gain economic and environmental benefits. Thus the project contributes not only to climate protection but also to the well being of the locals.

Kagera Co-operative Union (KCU) is a Voluntary Association of 125 Primary Cooperative Societies representing over 60,000 small farmers of the mainly Robusta Coffee in Kagera Region in the north west of Tanzania (West of Lake Victoria).  Each primary society is owned by about 500 small coffee producers. Kagera Co-operative Union Ltd therefore has about 60,000 members.  For a primary society to be a member of KCU Ltd, it has to own shares in KCU. Since its establishment in 1950, Kagera Co-operative Union Ltd members mobilized themselves to market their own coffee.Their marketing had till 1990 always ended at auction,previously at Mombasa port of Kenya,and later at Moshi in Tanzania where coffee exporters gather to bid for different coffee lots.